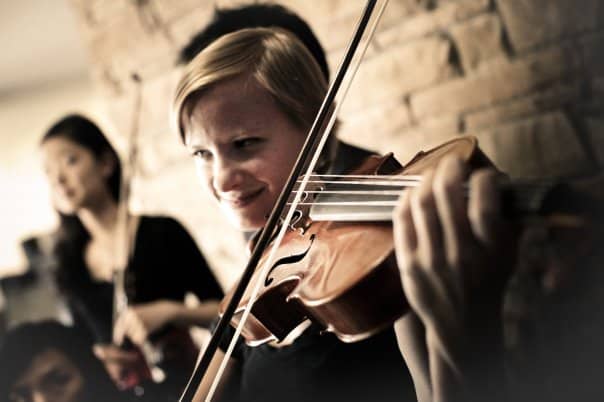 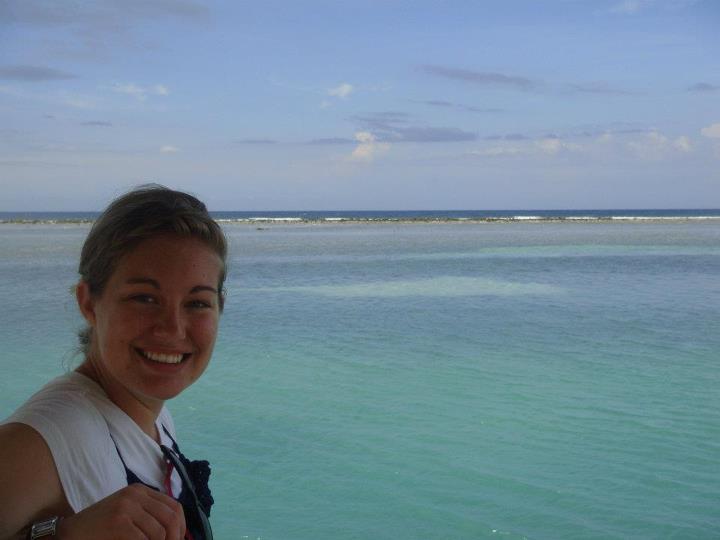 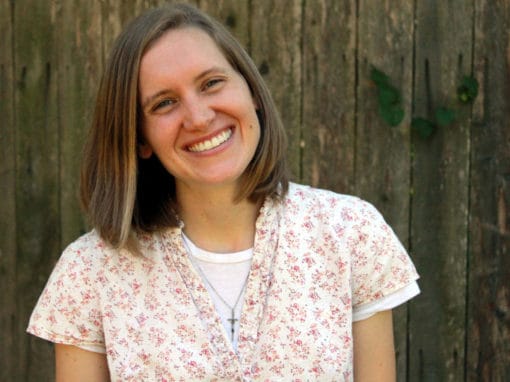 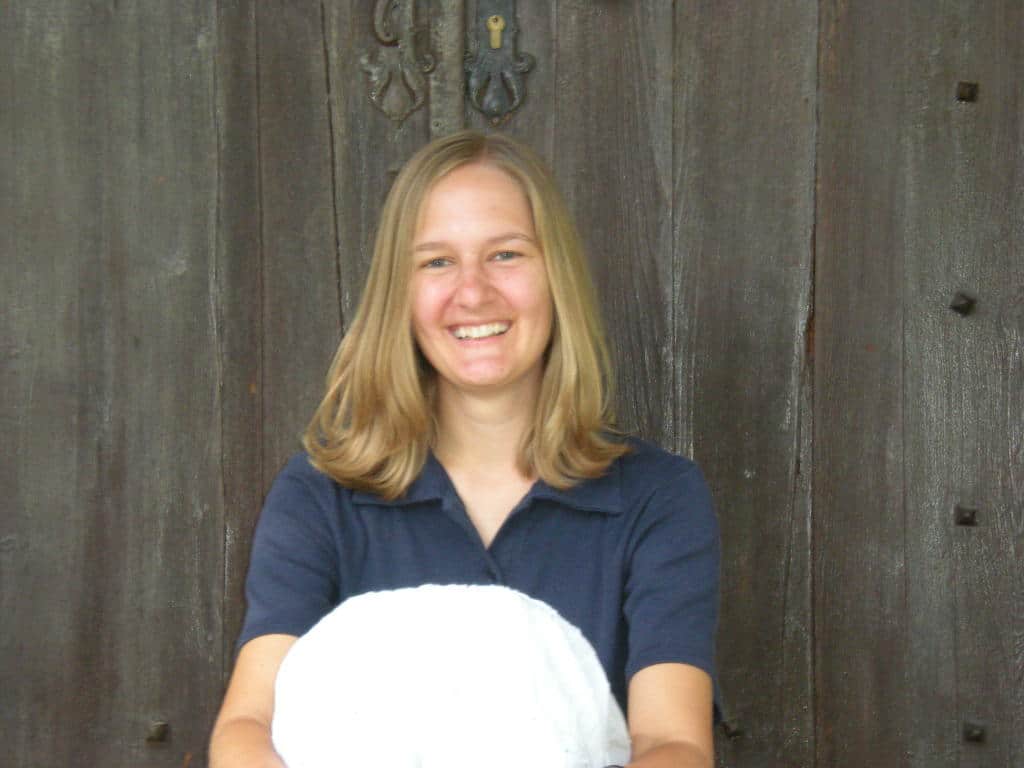 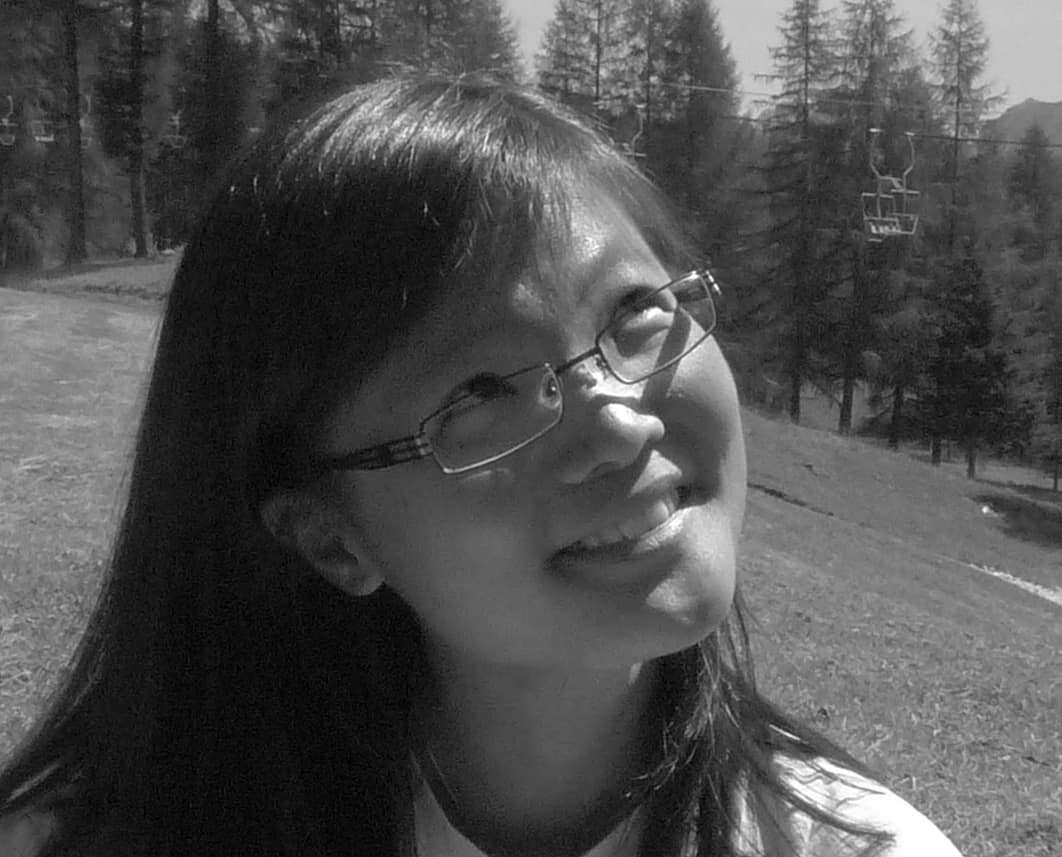 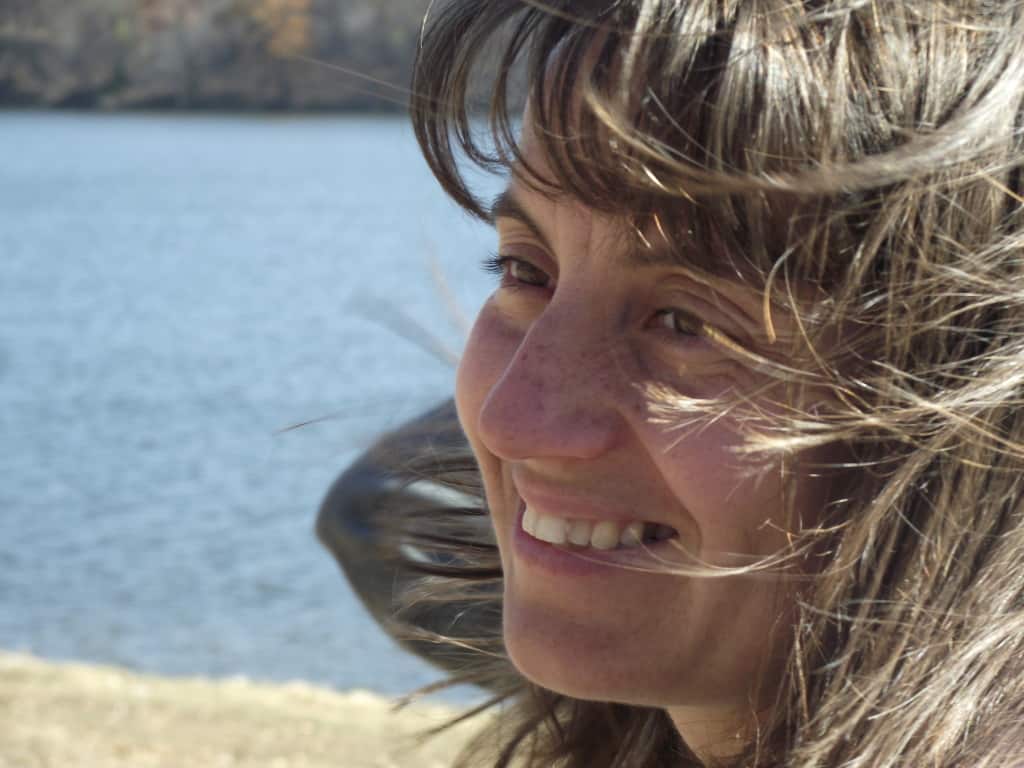 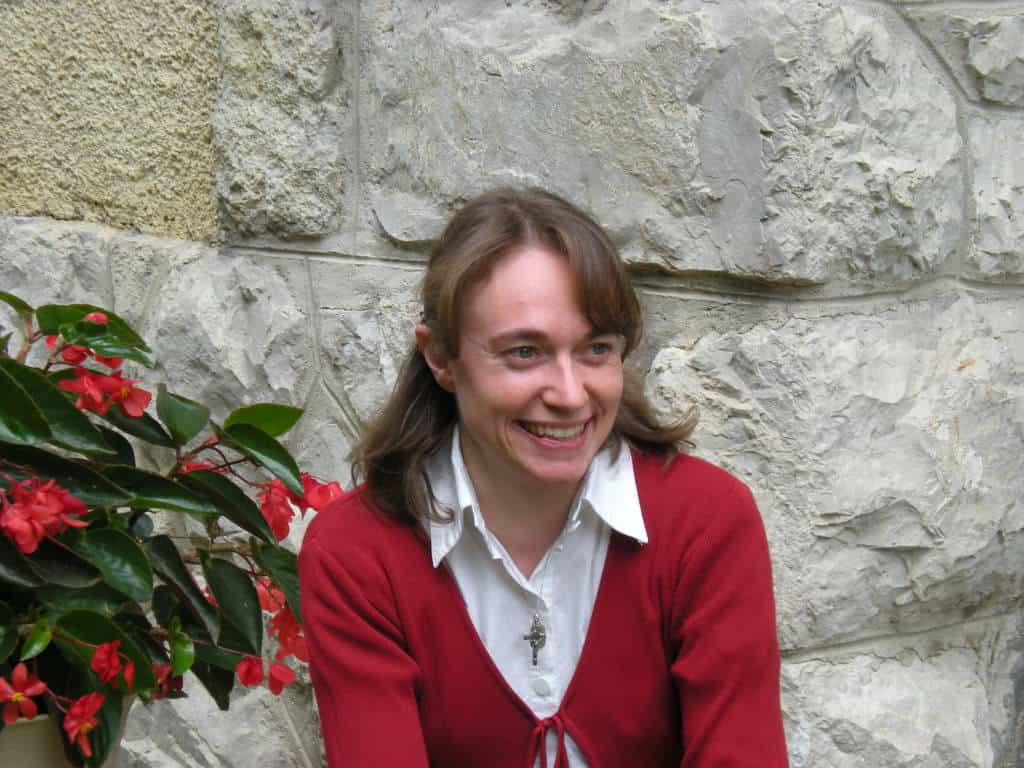 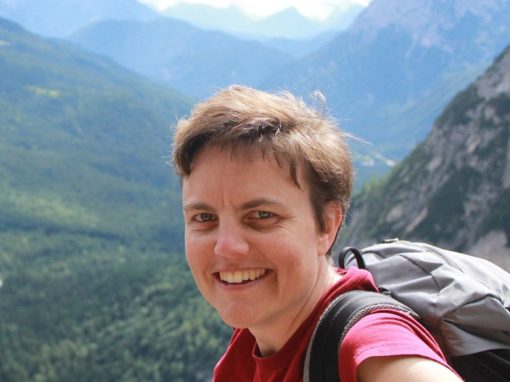 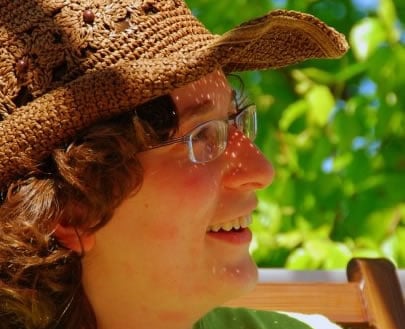 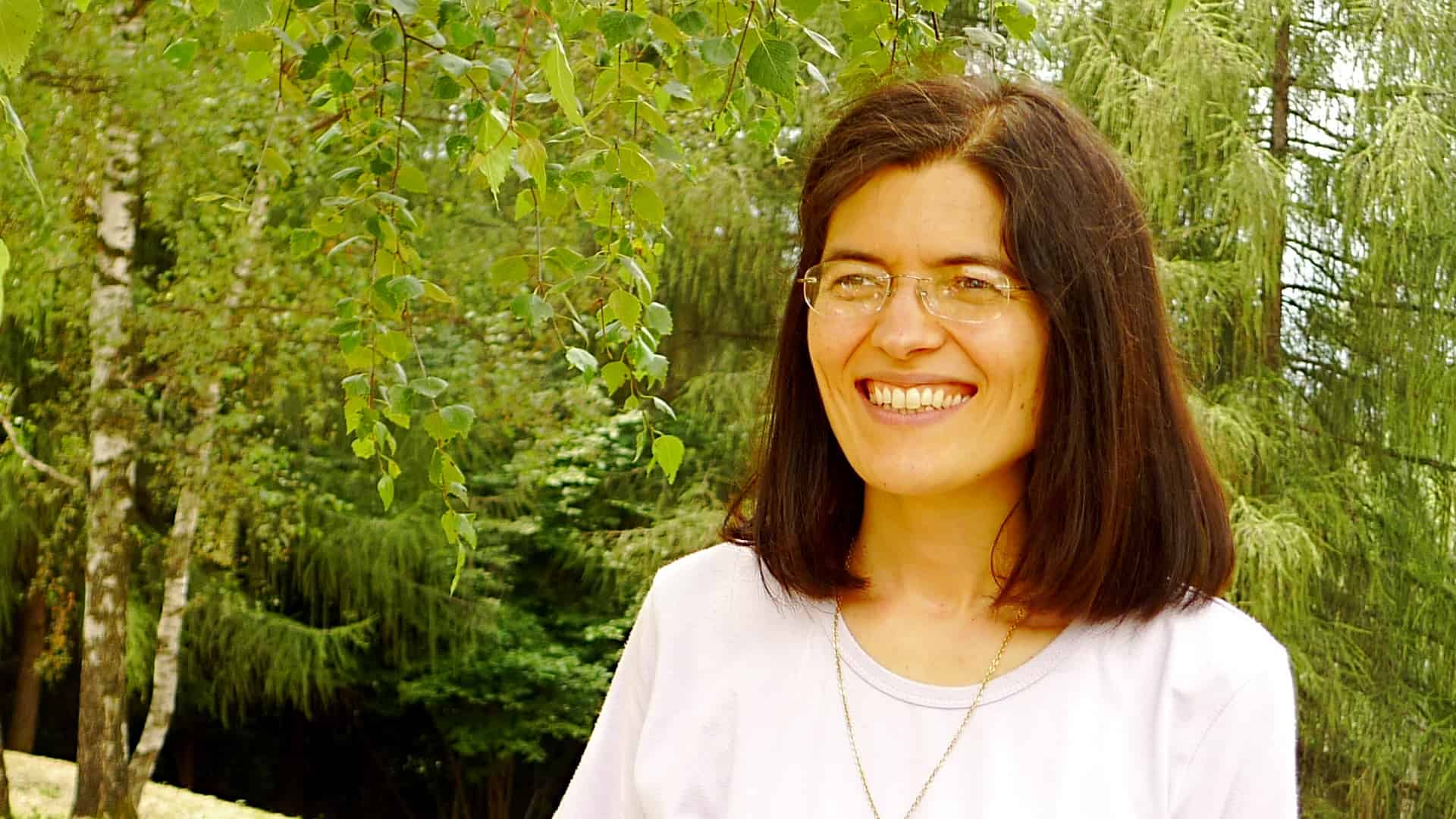 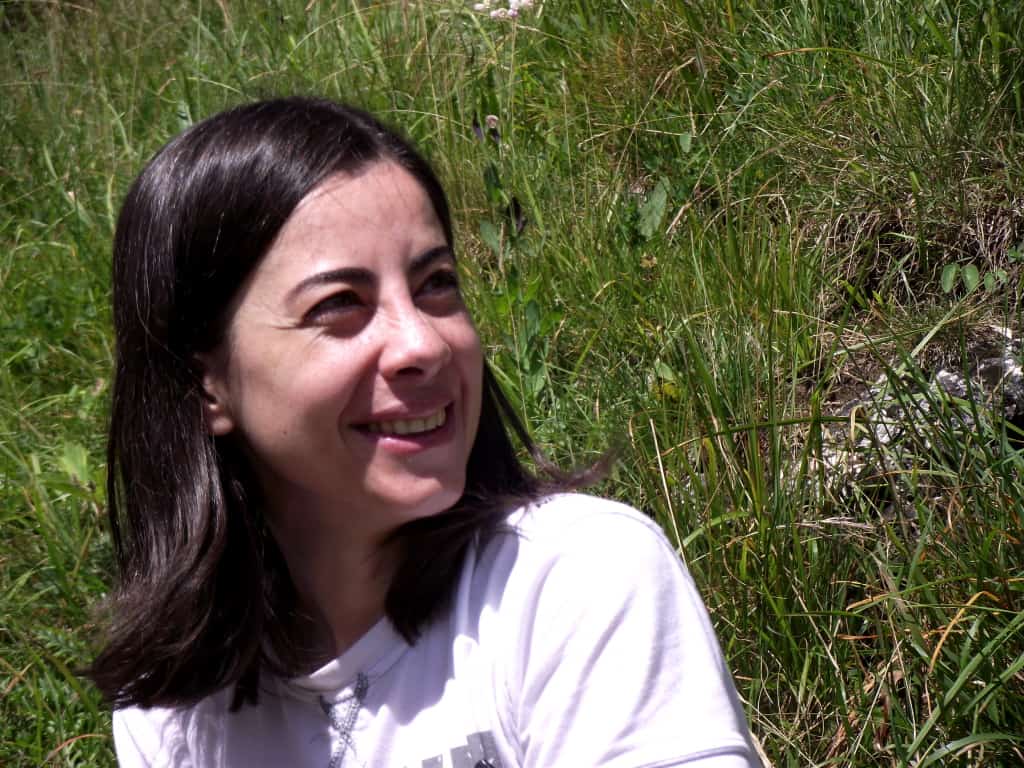 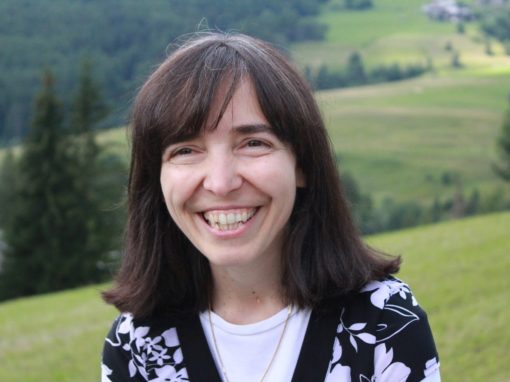 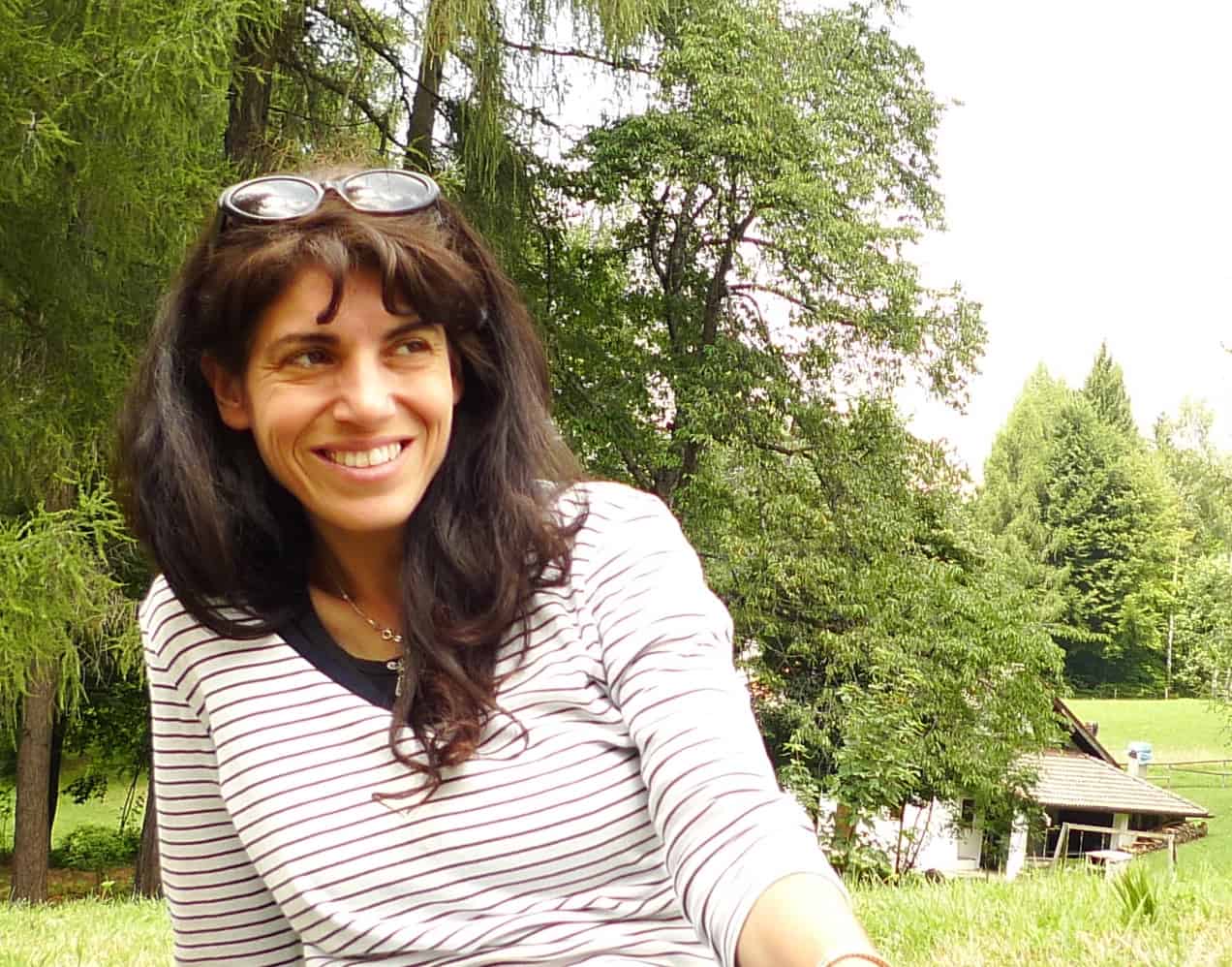 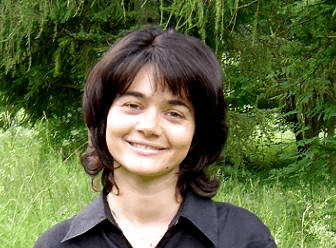 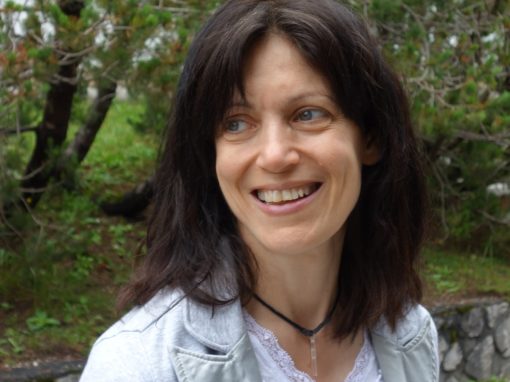 My story began, many moons ago, when I was just 19. Yes, I could truly say at that time of my life, “Life smiled at me and I smiled at life…” I had everything going for me. I was at College (and how I enjoyed college life!), College of Notre Dame in Belmont, CA, studying Chemistry with plans of going on and specializing in Dietology. I was very athletic, what with running an hour a day, doing horse back riding, playing tennis, etc. and at the same time leading a full social life. I was dating guys hoping to one day settle down and have a large family. So everything was just “hunky dory,” until one day a man walked into my life and turned it upside down! That man was an Italian priest, Fr. Salvatore Scorza. He became the assistant pastor in my parish in Napa, CA. I met him right after his arrival, because he became involved in my second “home,” our parish’s youth group. After a friend of mine, Hans, who belonged to the group, suggested that I meet this new priest and get to know him. I decided to let myself be taken in by curiosity. Well, as the saying goes, “…curiosity killed the cat.” And so it did! Talk about rocking someone’s boat! That all happened in 1977 and my boat is still rocking!

So, what transpired that day, in that meeting that left me whirling for years? Father asked me just a simple question: “What is the goal of your life?” I had no clue. I had been living on a day-to-day basis and was happy with that. So I simply asked him what the goal was, like any good American would. “The goal is to become a saint,” he said. “A what?!!”, I probably blurted out, knowing me. I had always read the lives of the saints, but I thought that holiness was for a few chosen people; I was going to be happy if I could get one foot in purgatory. Father spoke in such a convincing, rational, logical way about how true this was that I was captivated. I was won over. Holiness became my guiding star; holiness for myself and for all those I was to meet. I walked out of that room a new person and I have never been the same since. Under his guidance I began right away to do a half-hour of meditation and to go to Mass every day, having no clue where all of this would bring me. All I knew was that I wanted to become holy and become one with my Lord and my God. As the days and months went by, and especially after my friend Hans decided to enter the seminary, another question or issue came up: what would be my vocation? It is true I had thought about becoming a nun since I was 8 or 9, but then “life” stepped in and also the adolescent stage, with all its ups and downs and all arounds, and so I conveniently forgot about the idea of consecrating my life. But now the question came up again…a battle began within me. “Do you realize, Father, (I said to my spiritual director, Father Salvatore), if I become a nun I can’t go dating anymore!!” What a tragedy,” I thought. One day, though, this crisis came to an abrupt halt, in a moment of grace. During a daily Mass, while I was also in the middle of this moment of enormous confusion, I knew beyond a shadow of a doubt that God was calling me. It was as clear as day. I couldn’t keep running or fighting it. So in the midst of my tears of sorrow (because I knew what I was leaving but I didn’t know what I was going to get) I said my “yes” to our Lord. In that precise second, as I “gave in,” a great peace, joy and conviction came over me, a conviction that has never, ever left me. I called Father to inform him of what had just transpired and in the same breath I said to him that I wanted to enter the cloistered, monastic life. Being the prudent man that he was and is, he suggested that I wait and discern further, to see really where God wanted me. “It isn’t good to jump the gun. Wait on the Lord”…something to that effect he probably said. So I began to pray and to look around and to wait on the Lord. I even looked into communities that were also active orders. In all of my searching, though, I just couldn’t find what my heart desired, where it could feel at home.

One day, Father, seeing my restlessness, began sharing his dream with me, his idea. “What about a new community?” Since Father had been a young priest he had envisioned something new for religious life. What about a community of consecrated women who would dedicate themselves to an apostolate of giving interior formation, that is, of helping people directly in and for their journey of holiness? This would mean that each member must have an intense interior life, study Philosophy and Theology like a seminarian – not in order to become a priest but to receive a solid formation to help people in a more qualified way) and be trained to evangelize, to form people… Such an idea would never have popped into my mind…and to tell the truth it wasn’t what I would have imagined for myself. The strange thing was, though, that I felt “at home” with Father’s idea. My heart found its niche. For some unfathomable reason I had a hunch, an intuition, a conviction that this was the “way” and that I had to follow it. The rest is history, as the saying goes. God has confirmed, over and over again, that He is with us and has been with us from day one, on this Divine adventure, that has been a roller coaster ride, with its ups and downs. I can only say that in all of this and all through this journey my cup doth runneth over, because He has filled it with enormous joys, satisfactions, friends, encounters, gifts and above all, He has filled it with Himself, the joy and love of my life!